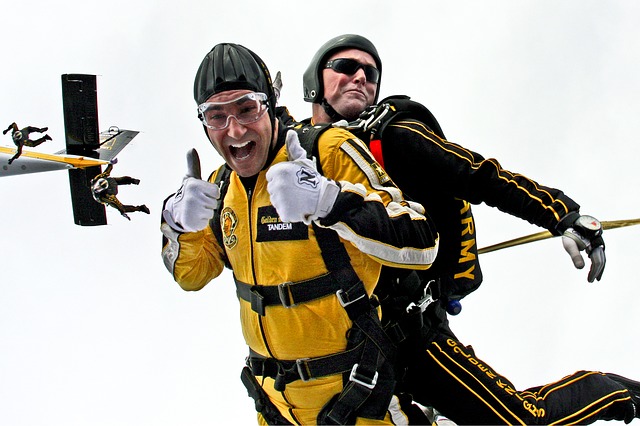 Let’s be honest. It seems there are books, magazines and talk shows focusing on helping men understand women. Most women feel that men don’t care one bit about our feelings. But, what about helping women understand men? Where do we go for information about what men really want and need?

Women seem to have gotten so caught up in our own feelings that we overlook the fact that there are things we just do not understand about men. Knowing that women have their own thoughts and opinions on this subject, I decided to go straight to the source. Men. I posed a very simple question to some men I know. “What do you think women need to try to understand about men?” These were the main responses I received.

The main response was, as we women would expect, men want sex. Why? It feels good. Other good reasons for sex include:

Apart from sex, here are a few other things women can consider.

One of the things that really bothers men is the fact that women seem to think they should just “know things”. Men say women want to drop hints and send little messages, expecting them to know exactly what is on our minds. Unfortunately, ladies, that’s just not happening. Men say they never know what those hidden messages are until it’s too late. If you have something on your mind girls, come right out and say it.

Another thing is, contrary to popular belief, men say they are not insensitive. Those times it seems as if men are not listening, they claim they really are. They just suck at showing it. If they don’t respond to the way women would like for them to it’s not because they don’t care about how you feel. It’s just that men respond differently from women because that’s what they were taught to do. From the time they were little boys, they were taught to be tough and not let their emotions rule their lives. So, after years of practice, they have finally managed to unwittingly put aside most of their emotions.

Men would ask that you forgive them for seeming dismissive. It’s not that they don’t want to hear what you have to say, it’s just that they don’t want to spend days, or even hours, discussing it. They don’t mean to interrupt you, which they admit happens more than they would like. They just want to get right down to the problem and fix it as quickly as possible. Then, once the problem has been addressed they want to let it go and never think about it again.

Men also want women to know, although they hate admitting it, that they are fragile too. Men say they need to be more than just a guy to us. They want and need to be “The Man” in our lives. They enjoy having their egos stroked. They want to feel as if they are “King” of their kingdoms, even if we don’t necessarily agree. Men ask that women make them feel important and let them feel in charge, at least some of the time.

The final thing men say is that they really hate to be criticized in public. They ask that if you must criticize, please do it in private. It’s not that they think they are never wrong, it’s just that they don’t want the whole world to know that they’re not always right.